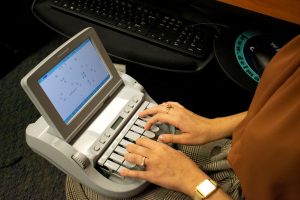 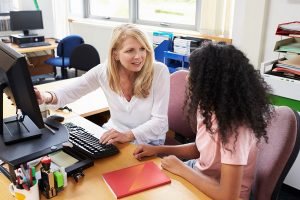 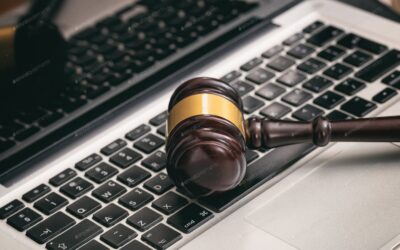 As an international court reporting company, it goes without saying that you can find the fast, accurate, and reliable court reporting professionals you need anywhere in the United States. Our partners go through an intense vetting process to ensure they live up to... 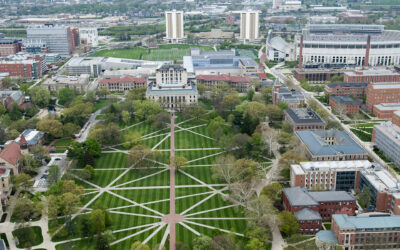 Learn More About Our Ohio Partners

With the National Network Reporting Company, you will find a vast number of skilled, dedicated, and accurate court reporting professionals-- including our partners in Ohio. If a case ever brings you to the great state of Ohio, you have two great options to choose... 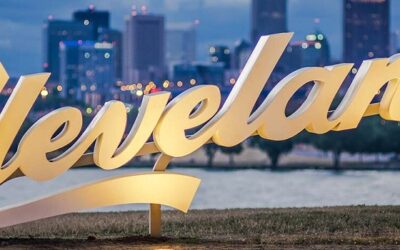 As one of the largest cities in the state of Ohio, attorneys who practice in Cleveland have a lot on their plate. They require a court reporter who can keep up with the hustle and bustle while still being available to provide the customer service clients need. What's...