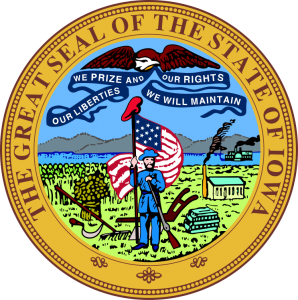 Hover over text below to search your area

Find a Firm Near You
For a personal recommendation to court reporting agencies that work collectively to produce accurate and timely deposition transcripts, legal video recordings, video conferencing and other litigation support, depend on the National Network of Reporting Companies. Our select members, strategically located throughout the United States, Canada and Europe, uphold the highest ethical standards. NNRC partners know each other personally and work in concert to provide court reporting and video conferencing services for out-of-town cases as well as depositions spread out in multiple locations. You can be assured of quality results when the NNRC’s national and global court reporters provide legal services.