What Is A Deposition?

Understanding the Basics of a Deposition 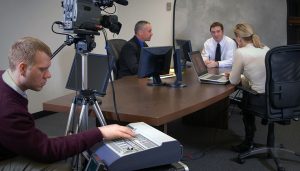 A deposition is a key part of any trial preparation, even if it never makes it to the actual courtroom trial. Depositions are gathered during the conduct discovery phase, which is when legal professionals compile facts and testimonies regarding their current case. It is considered a formal investigation. Every deposition witness are questioned under oath. During the deposition, the witness undergoes a question and answer session while court reporters take down a written transcript of everything said for later analysis. 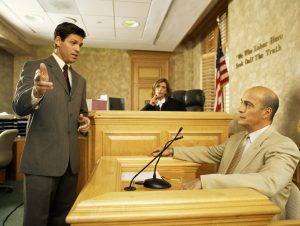 Depositions are a way of formulating a cohesive timeline of events to present in the courtroom. Part of it is a practice session for the witness to go over their testimony should they need to present it in court, while the other half of a deposition is meant to be a fact-finding mission for the opposing legal counsel. The opposition is preparing for what the witness will say, to get a greater understanding of the events that have unfolded, and to poke holes in the story should there be any inconsistencies. 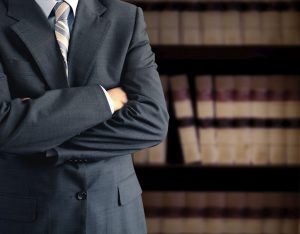 A Solid Deposition Every Time

In order to keep your case solid, it is best if your story remains consistent. Inconsistencies are often criticized by news sites, and it’s been proven that the best method for ensuring consistency is by telling the truth. In addition, remind your witness to speak slowly and carefully when being questioned and to let the attorney finish asking their questions before answering. So long as the answers are truthful, “I don’t know” is an acceptable answer, and asking for clarification if an attorney’s question is vague or unclear is also an encouraged tactic to give an unvarying deposition. 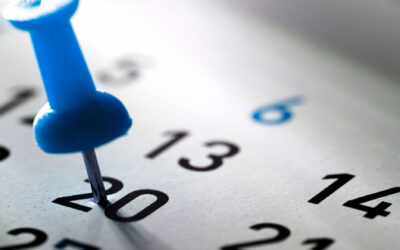 How To Schedule A Service Efficiently

One of the keys to getting your court reporter or videographer booked on short notice is making sure to clarify every possible detail about your deposition during the initial booking. NNRC is proud to offer court reporters, remote depositions, legal videographers and... 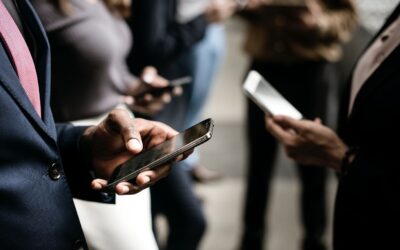 Schedule with Your Smartphone

In 2022, booking a litigation support service has never been faster or easier. You can call or email to book a service, of course, but you can also take an easier route and book anywhere at any time with our online scheduling form. This form is mobile-friendly, easily... 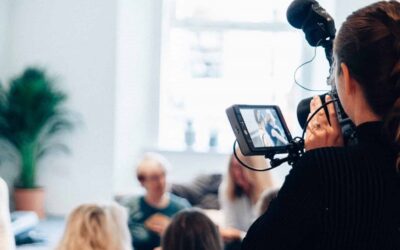 Video depositions can be an invaluable resource for any attorney's case. By recording one's deposition, attorneys can review what was said to build a stronger case, as well as to reinforce their witness's testimony. Bits of the deposition can even be condensed into...